Last month, I converted.  I never thought I would see that day but after many months of waiting and wanting, I couldn’t take it any longer.

Last month, I made the switch from Apple to Android.  Now don’t get me wrong.  I’m an Apple girl all the way but my poor iPhone3 was lagging so much that it was no longer smart but slow and when you are waiting minutes for messages to load, you know it’s time to make a change.  However, the iPhone5 was not out yet and I knew that the moment I switched to the iPhone4, technology would move forward again and I didn’t want to get stuck in a contract for 2 years where there would be less updates after a new model was released (ironically, the release date of the iPhone5 was broadcast a week or two after I switched).

So long story short, I now have a Samsung Galaxy S II and life (well, phone-using life) has never been the same since!  I’ll go into the distinct differences I’ve noticed between Apple and Android at another time (if ever) but right now, I would like to do a brief summary of the Photography Apps that I’ve enjoyed using the most since the change.  Last week, one of the kiddies at church asked to play with my phone but to her disappointment, the only games I had was WordWithFriends – add me! – and Angry Birds (I subsequently downloaded DrawSomething after being coaxed by my cousins).  I did my research before I embarked on my search for the best photograph Android apps, but most reviews were 6 months-1 year old, so I had to experiment a bit and ask a few Android-using friends to find out what worked best for me. SO, here’s a list of my favourite 10 Free Photography Apps!  I like them for all different reasons as outlined briefly below (they are listed in the order that I found out about them):

This was the first photo app I downloaded and I used it heaps while on holidays in GC.  It has 17 great filters and was really user friendly.  You can crop, rotate and share photos easily on Facebook, Twitter, Tumblr.  This was tooted as Android’s Answer to Instagram before it came out (more on that App below) but as reviewed here, the issue is that there aren’t enough people on it to be fully effective as a sharing tool.  Still after reading that review linked above, I think I might consider using it a bit more in the future. 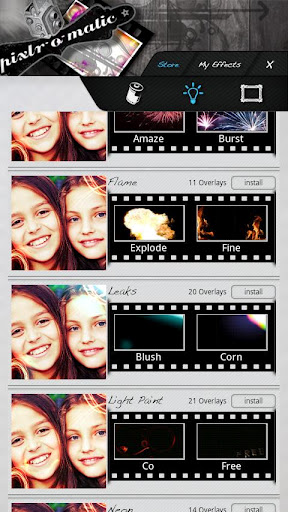 Without a doubt, the best photo-editing app out there on Android!  I love how there are SOOOO many filters and you can mix and match the borders and effects with just a slide of your finger! It loads super fast and you can continue downloading different features for FREE if you are after something new!  An Android must!  See what else has been said about it here. 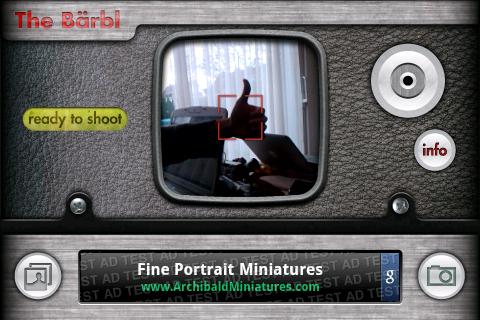 V introduced this one to me (along with Pudding Camera, FxCamera, roidizer below) and I remembered having something similar on my iPhone so I gave it a shot.  To be honest, after Pixlr-o-matic it was hard to find something that could beat all its features so I haven’t played around with it much however, after reading this review, I’m keen to give it a second chance.

Pudding Camera is created by KTH, a Korea company and it is (as you can see above) a pretty awesome App!  You can ‘change’ cameras and types of film so there are countless combinations that you can get on the other end.  Only downside (the nature of the beast) is that you have to choose beforehand so you can’t go back and edit the photos later with different filters and so if there is a perfect moment that you don’t want to miss, this might be a bit fiddly.  Having said that, this is one to download and have a play around with! 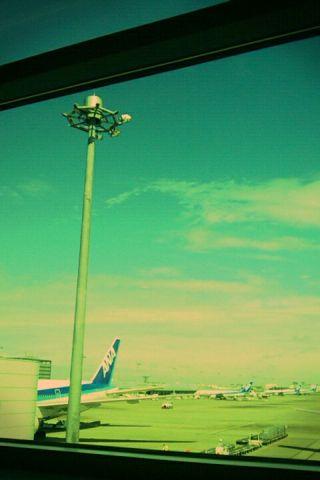 Lots of different ‘cameras’ in one – ToyCam, Polandroid, Fisheye, SymmetriCam, Warhol and Normal.  Wasn’t so convenient for a girl who likes to take time to edit her photos afterwards but I do like the different features.  Will try to add it into the photo-taking mix soon :).

I used to wonder what app people used to get texts onto their photos in polaroid form… this is it!

I am so excited about this App! Only downloaded it a few days ago and am in love!  I realised I am a bit of scrapbooker/collage kind of girl and when I saw photos divided up like above on Instragram (I will get to it!) I had to go and find out how to do it myself and voila:

You can choose a square layout so that it will be exactly right to upload on Instagram (such clever people)!  Looking forward to making more use of it soon! 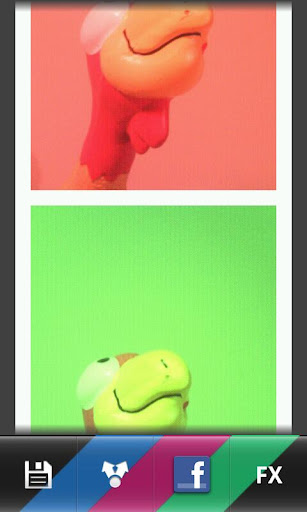 Haven’t used it since I’ve downloaded it (distracted by Instagram lol) but I do like how you can take regular photos that you have taken and then put them in a photobooth style set.  I used to have the Pocketbooth which I think was $0.99 on my iPhone but costs $1.99 on Android.  It’s not that I can’t afford the extra $1.00 but with so many free and good apps outs there, why do you need to, right?  Or maybe it’s just me being Asian lol.

A fun little app that let’s you put in speech bubbles and other texts!  One to keep in mind :).

Does this app even need an introduction?!  I was one of the 1 million Android users that downloaded the app in the first 12 hours when it became available.  I had it on my iPhone3 but because it lagged so much, I had very little patience to upload photos from it.  This was the one thing that I was looking forward to with a new phone so imagine my dismay when I found out it was only available for Apple phones in Feb!  Thankfully, I had most of the above Apps to play with for that month and a bit but now, I’m a bit of an Instagram junkie (after only 6 days!) hehe. Looking for some more Instagram buddies so come find me at amyaprilgirl :).

Q: What are your favourite photography apps? (Doesn’t have to be Android)

Hope you all had a lovely Easter weekend and uni students are making the most of the week off :).

Comments are like waking up to sunshine... positively lovely :). You know what to do! Cancel reply

Comments are like waking up to sunshine... positively lovely :). So please do put your 2 cents in on any or all posts :). Cheers! Thanks for visiting! - Ames